For many, antidepressants are a necessary evil. They literally cannot function without them. For all the good that they do, there are plenty of drawbacks. Short-term usage is generally safe to help combat a particularly difficult emotional episode, but using antidepressants for years involves risks. Here are some of the most concerning:

This condition involves uncontrolled involuntary movements of the body. This can manifest itself as tongue movements, lip smacking, or other socially unpleasant behaviors. Since atypical antipsychotics are commonly prescribed for depression, these hold a risk of bringing on the condition with extended use.

Many antidepressants cause the taker to crave carbohydrate-rich foods. This is one possible explanation as to why studies show that long-term antidepressant use may increase the risk for diabetes. The actually mechanism that causes the increased risk is still not widely understood.

Stroke and decreased cognitive functioning are also a risk for long-term antidepressant users. Again, research on this link is still in the nascent stages, but initial data seems to show a link between antidepressants and increased stroke risk.

While it might seem counter-intuitive to think that a medication designed to help alleviate symptoms of depression may actually solidify the condition within the brain, that seems to be the conclusion of many researchers. “Antidepressant-Induced Depression” is a real condition with few treatment options. As doctors have only theoretical evidence on the precise mechanism involved in antidepressants, it is not a surprise that this condition is becoming more widespread.

The potential for gynecomastia, or increased size of the breasts, in men is raised after long-term antidepressant use. Likewise, breast calcifications are also know to increase. This can be potentially very troubling and/or frightening, as these calcifications can mimic the feel of lumps to the touch. Obviously, if there is any hardness or lumps in the breasts, it is imperative to see a doctor as soon as possible.

According to experts at The Woodlands Emergency Care Facilities, loss of libido and/or the ability to maintain an erection or reach orgasm are common side effects that tend not to go away until the medication is discontinued. These effects can actually add to depression or anxiety in and of themselves.

One of the most common side effects of long-term antidepressant use is dry mouth. This makes it difficult to sleep, as the affected frequently wakes up due to severe oral dryness. Certain gels and mouthwashes may help this. 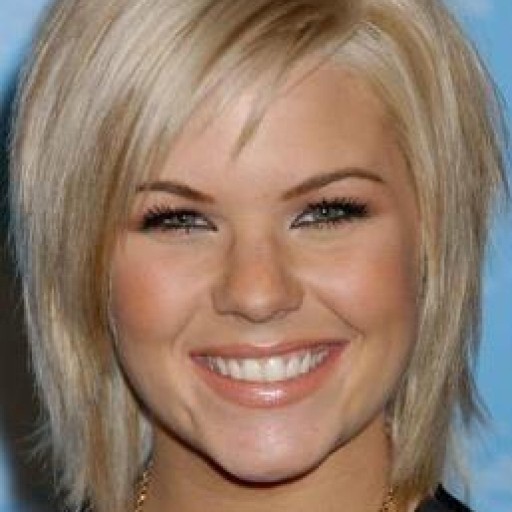 Areas Of Your Health To Concentrate On To Live a Better Life!

How To Rehab An Injury and Other Steps To Take